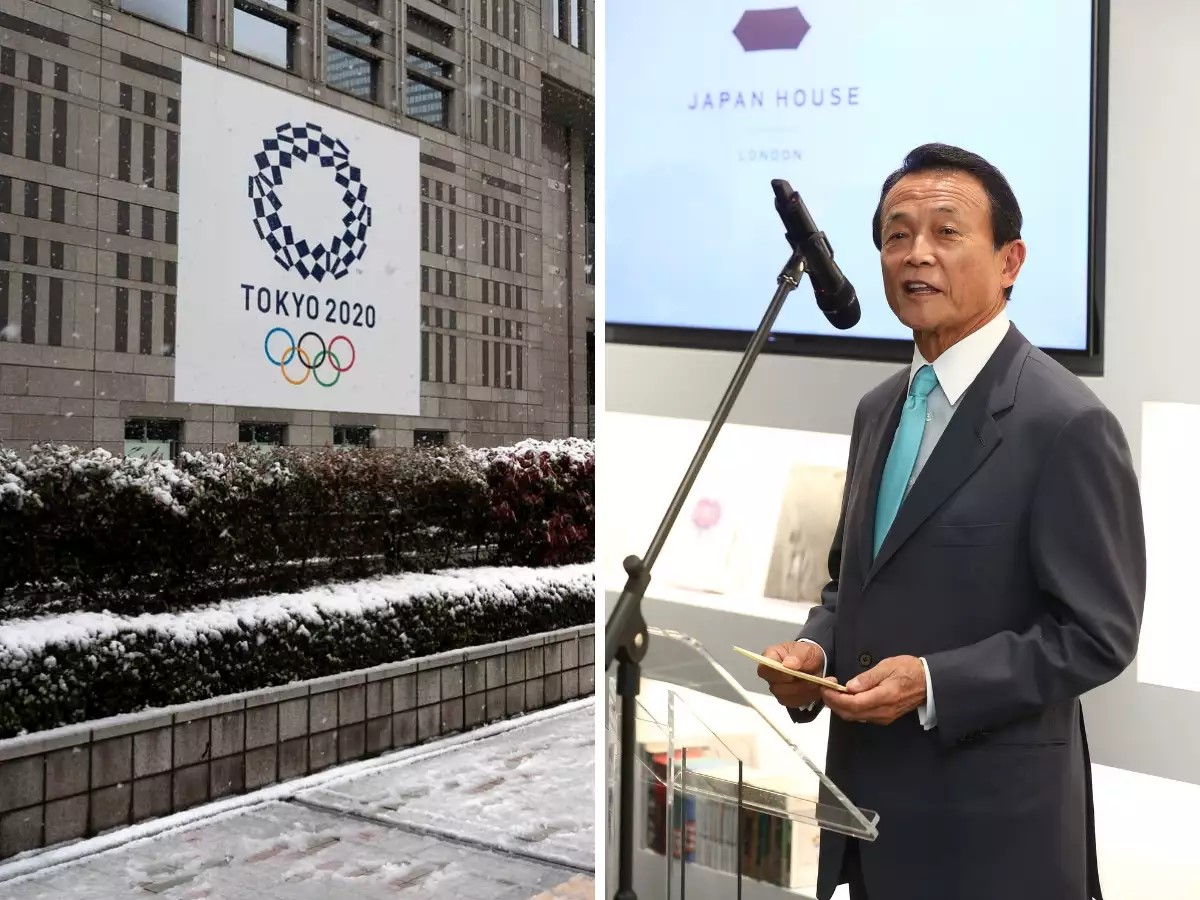 The Games appear to be cursed, as pointed out by Taro Aso, the finance minister and deputy prime minister of Japan.

The politician has made some gaffes over the years. This time, however, he quoted history to make his point. Aso said that since the 1940s, every 40 years, world events cause the Olympics to be threatened.

With the coronavirus pandemic, the staging of the Tokyo Olympics, scheduled from July 24 to August 9, has been pushed to next year.

Last week, Japan and the International Olympic Committee (IOC) finally caved in to growing calls to postpone the Games.

Here are other occasions the Olympics were cancelled or cursed. 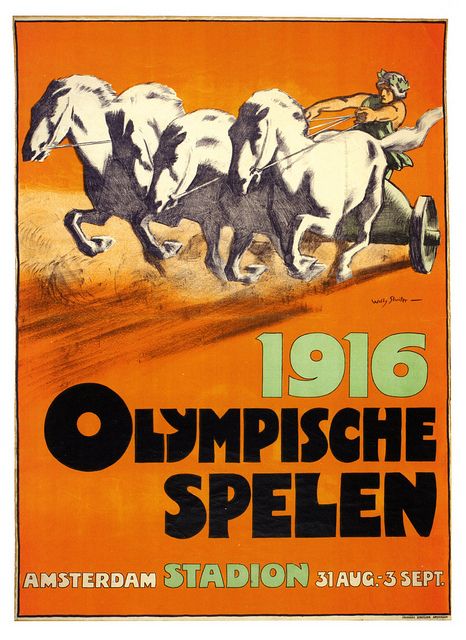 Battlefield, not the sportsfield
The 1916 Olympic Games were to happen in Berlin. World War I broke out in 1914 and continued till 1918. The Games had to be scrapped. Berlin got its chance in 1936, where Dhyan Chand’s wizardry with the hockey stick impressed all, including, reportedly, the otherwise hate-filled Adolf Hitler.

Another war abandonment
These were one of the jinxed editions of the Games that Aso referenced. Japan had won the bid to host both the 1940 summer and winter Olympic Games. But World War II started in 1939 and both the events were cancelled. The summer Games were to be held in Tokyo while Sapporo was to host the winter Games.

War continues, no Olympics
The second World War also claimed the 1944 Games that were to be held in London. The winter Olympics, to be held in Cortina d’Ampezzo, Italy, the same year were also cancelled. The war ended in 1945. Three years later, London hosted the Olympics.

The tragedy of Munich ’72
Political conflicts once again stained a festival of sport and humanity when a Palestinian terrorist outfit called Black September killed 11 Israeli athletes and a West German police officer. After the hostages were taken, the Games were suspended for 34 hours, a first in history. It was later decided to resume the Games, a call which polarised athletes as well as spectators.

The boycotted Games
These were other instances that the Japanese deputy PM highlighted. Forty years after the 1940 Games were called off, the 1980 Moscow Olympic Games saw many competing nations pull out since the Cold War between the USSR and the United States was on. The Soviet Union had invaded Afghanistan in 1979, which led to 65 countries not taking part in the Moscow Games in protest. The Olympics took place but with depleted fields.

Russia returns the favour
Four years after Moscow 1980, the US played host to the Games. And this time, it was Russia’s turn to thumb their nose at the US and boycott the razzmatazzy edition of the Games, held in Los Angeles.

User Rating: Be the first one !