The Dalits protests that erupted in Maharashtra over killing of a youth in Bhima-Koregaon in Pune has now spread to Gujarat. A day after Maharashtra bandh, protesters took to streets in Junagarh in Gujarat.

Agitating over the killing of the Dalit youth in Pune, protesters on Thursday blocked the Madhuram bypass road in Junagarh, hitting road traffic in the region. 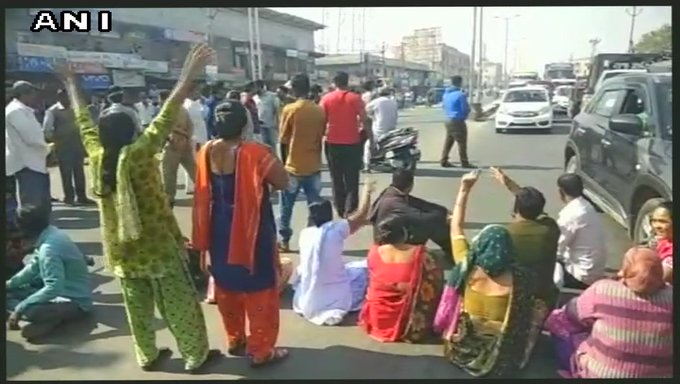 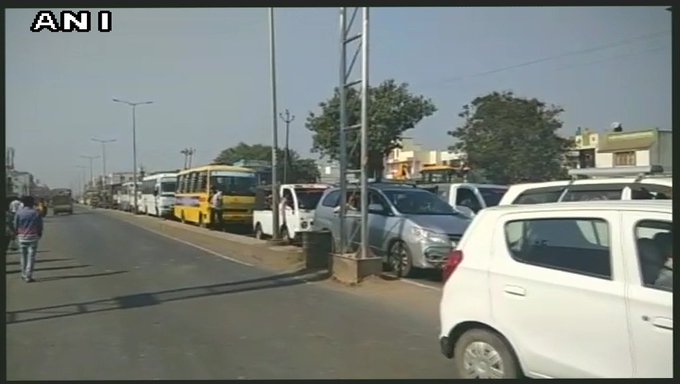 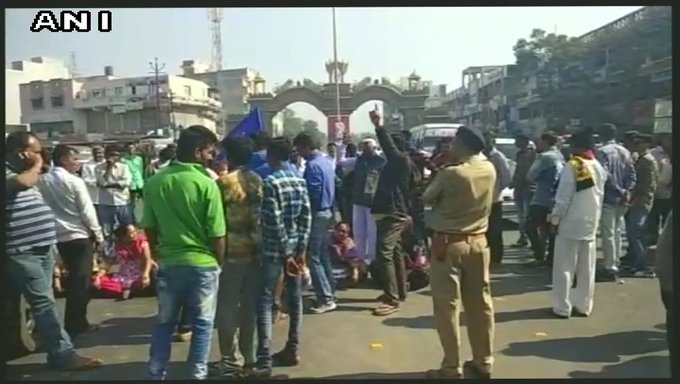 The administration acted swiftly to minimise any damage due to the protests. Buses stationed at Junagarh bus depot were shifted to a division workshop in the area to prevent any damage. 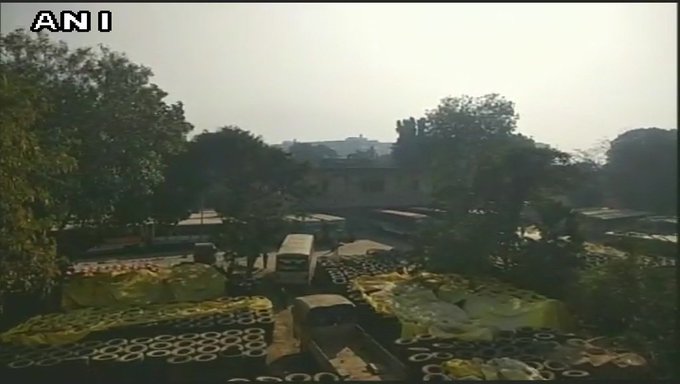 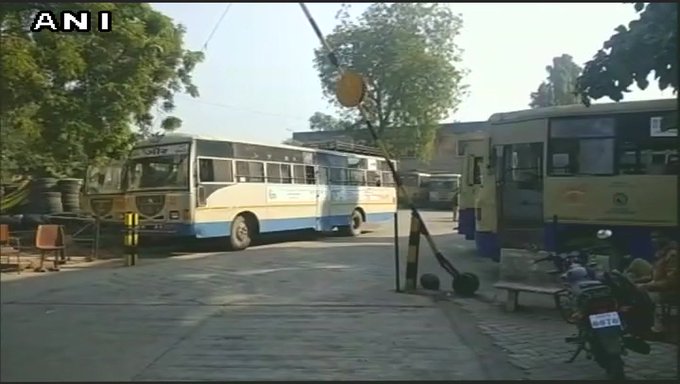 Buses in Junagarh shifted from depots to a division workshop in order to prevent damage, in the wake of protests spreading to Gujarat #MaharashtraBhimaKoregaonViolence

This came even as an event of Gujarat MLA and Dalit leader Jignesh Mevani was cancelled by police in Mumbai. The Mumbai Police reportedly sealed the venue of Mevani’s event, which was also slated to be attended by JNU student leader Umar Khalid.

Several students, who came to the venue to attend the event, were either evicted or detained by the police. The organisers of the event, Sachin Bansode and Sagar Balerao were also detained the police.

The authorities claimed that this has been done to maintain law and order in the city, a day after the Maharashtra bandh called by Dalit leaders over Bhima-Koregaon violence.

The cancellation of the event also led to minor clashes between student groups and the police.

The Mumbai Police had earlier received several complaints against Mevani and Khalid for making “provocative” speeches at an event here on December 31.

Mevani and Khalid had attended the “Elgar Parishad”, an event organised to commemorate the 200th anniversary of the battle of Bhima-Koregaon, at Shaniwar Wada in the city on December 31.

According to the complainants, Akshay Bikkad and Anand Dhond, Mevani and Khalid had made “provocative” comments at the event.

Meanwhile, normalcy returned in Mumbai a day after the Maharashtra bandh called by the Dalit outfits to protest against the deadly Bhima-Koregaon violence in Pune.

The developments come three days after violent clashes between Dalit groups and supporters of right-wing Hindutva organisations during the 200th-anniversary celebrations of the Bhima-Koregaon battle in Pune district left a man dead.

The clashes broke out at Bhima-Koregaon when people were headed towards the war memorial in the village, about 30 km from Pune city, the police had said.

Dalit groups were celebrating the bicentenary of the Bhima-Koregaon battle, which the forces of the British East India Company had won over those of the Peshwa.

Dalit leaders commemorate the British victory as it is believed that soldiers from the Mahar community — then considered untouchables — were part of the East India Company’s forces. The Peshwas were Brahmins and the victory was seen as a symbol of assertiveness by Dalits.

This is how much Infosys CEO will be paid annually

India in contact with NATO for quite a while’: ‘MEA