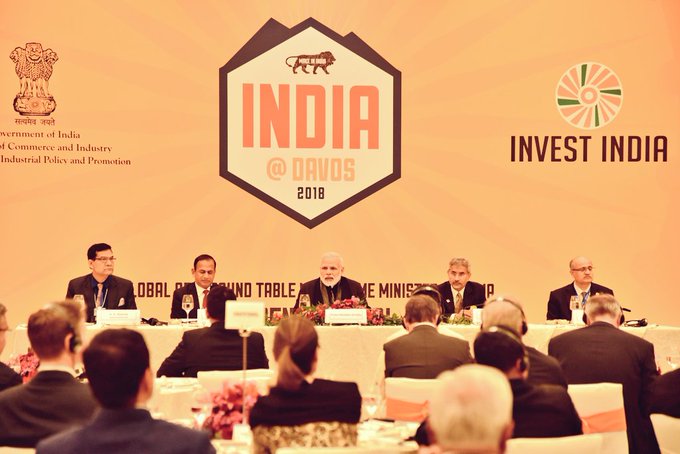 On Tuesday morning, the Prime Minister will deliver the opening keynote address at the meeting. Over 130 delgates from India – largest participation ever –  will attend the summit.

In a first at the WEF summit, India will also host yoga training sessions for the entire duration of the meeting.