China continued to reel under deadly coronavirus epidemic on Monday with the death toll due to it sharply rising to 80 amid the country’s National Health Commission reporting 2,744 confirmed cases of the fatal affliction till date. 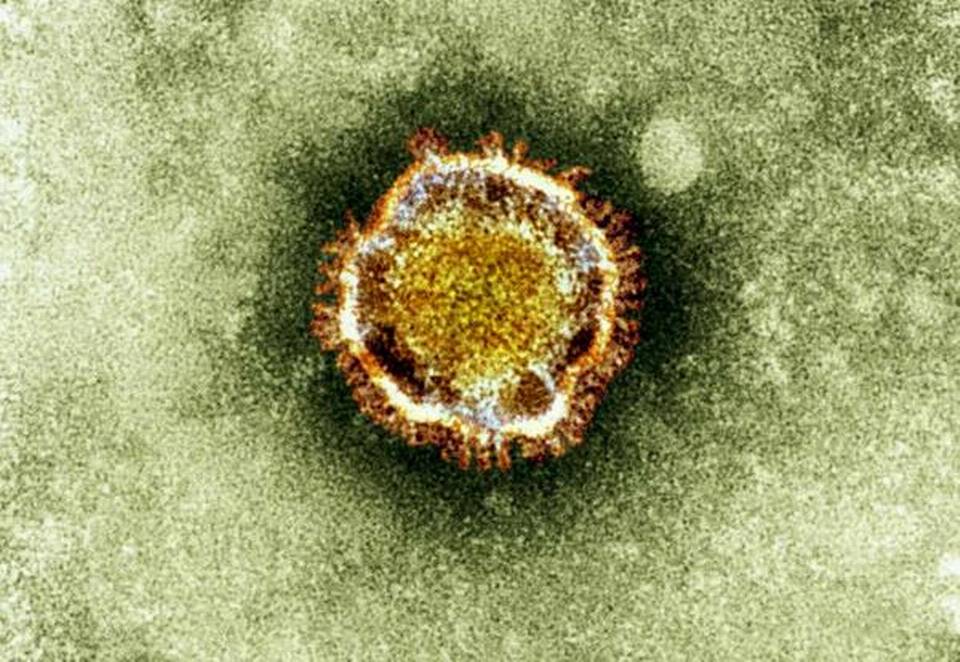 The Commission also termed the condition of the 461 people being treated for the virus, officially known as 2019-nCoV, as “critical”

The Commission’s said during the past 24 hours, 769 new confirmed cases, 3,806 new suspected cases and 24 deaths from the disease were reported.

By Sunday, the pneumonia situation had resulted in a total of 80 deaths, while 51 people had recovered and 5,794 remained as suspected patients, state run Xinhua news agency quoted the Commission as saying.

A total of 32,799 close contacts have been traced, the commission said, adding 30,453 among them were currently under medical observation while 583 others were discharged on Sunday.

Almost all provinces in China except Tibet have reported the virus cases.

In addition, 17 confirmed cases were reported in Hong Kong and Macao special administrative regions and Taiwan, besides eight in Hong Kong, five in Macao and four in Taiwan.

Overseas, confirmed cases included seven in Thailand, four each in Australia and Singapore, three each in the United States, the Republic of Korea, Japan, France and Malaysia, two in Vietnam and one in Nepal.

The mayor of the Hubei province capital Wuhan, which has emerged as the epicentre of the epidemic outbreak, said he expects another 1,000 new patients in the city, official media reported.

There are signs showing the virus is becoming more transmissible. These walking ‘contagious agents’ [hidden carriers] make controlling the outbreak a lot more difficult, he said.

Mayor Zhou Xianwang said “it was possible to add about 1,000 cases” based on the number of patients in hospital being tested or undergoing observation in the city.

A high power committee, formed to fight the coronavirus epidemic under the chairpersonship of Premier Li Keqiang, on Sunday said the virus’ ability to spread was getting stronger and announced a slew of measures to combat it.

To curb the epidemic, China has decided to adopt a host of measures including delaying and reducing conferences and major events, extending the current Spring Festival holidays and supporting online work.

To reduce population flows, the meeting decided on measures such as extending the Spring Festival holiday, which is scheduled between Jan 24 and 30, and delaying the start of the spring semester at colleges and schools.

It called for maximum efforts to reduce the mortality rate of patients and enhance their treatment.

More research will be conducted on cured patients and treatment measures will be further refined, with more training programmes scheduled for medical workers, an official statement said.

The Chinese Centre for Disease Control and Prevention (CDC) on Sunday said researchers have isolated viruses and were selecting a strain, Xu Wenbo, a director of CDC’s virus institute said.

Xu told media that researchers had used high-throughput genetic sequencing to identify pathogens one day after the first four samples were sent from Wuhan on January 2.

China’s National Health Commission on Sunday said the new coronavirus is contagious even in its incubation period, which lasts up to 14 days, and that the virus’ ability to spread is getting stronger.

AP cabinet passes resolution to abolish Legislative Council: Why this will help Jagan

The assembly of American MQ9B combat drones in India

Regarding India’s position on the conflict in Ukraine, the US declares, “We would take PM Modi at his word.”

As part of its G20 presidency, India will offer practical answers, according to Amitabh Kant

As part of its G20 presidency, India will offer practical answers, according to Amitabh Kant